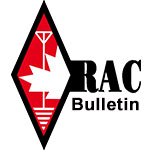 As the RAC Director for the British Columbia / Yukon Region, it has been brought to my attention that there is a problem with renewing the existing five-digit BC Amateur plates – also known as two-letter Call Sign Ham Plates.

I personally contacted the Insurance Corporation of British Columbia (ICBC) regarding this matter and they confirmed that yes there is a problem with their software, but they could not provide me with an answer as to when this would be resolved and they would not provide me with a statement in writing that there was indeed a problem. I contacted my Auto-plan Broker and his investigation also confirmed there was a problem.

Since then I have received a number of communications regarding this matter and the information below is a copy of an email which was forwarded to me. The names and call signs have been modified to protect the writer.

The following is a copy of an email message about the problem registering the BC licence plates:

“Having spent time last week attempting to renew my car insurance and registration, with my VA7-- Amateur Radio plates, it became apparent that there is a problem with the new Insurance Corporation of British Columbia's (ICBC) computer system accepting five-letter/number registration plates.

The option presented to me on Saturday, the last day of my insurance coverage, was to relinquish my VA7-- plate and accept a new plate and sticker that had been prepared for me.

Inquiries during the weekend indicated that I was not alone with this issue, some brokers had found a solution but also some BC Amateurs had given up their "call sign" plate and accepted a regular plate in return.

My local Coastal Community Credit Union (CCCU) Insurance office was not open on Monday, but I spent a significant amount of time waiting on hold to contact an ICBC agent at their head office location (1-800-663-3051). Unfortunately this appears to be a specialized problem and by the time we found the department responsible, the staff had gone home for the day.

On Tuesday, I was able to contact someone in the Personalized Plate department (604 661 2267) and he reassured me that there was a temporary work around. ICBC had an outstanding trouble ticket to resolve the issue but not yet actioned. He asked me to contact my broker, have them contact him directly with the brokers registration and he would reissue the VA7-- plate.

Meanwhile my broker called me, prior to their office opening on Tuesday morning, and he had also taken the time and trouble to find a solution – this was over and beyond his normal remit, for which I am very grateful.

My VA7-- plate is now valid again with a new sticker for 2017/18, but unfortunately the ICBC system went down during the renewal process and we were unable to print any paperwork so I'm hoping that will be sorted by lunch time” 🙂

Note: For more information on the BC Ham Radio plates visit: 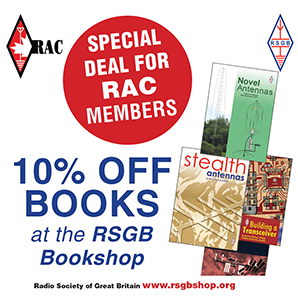 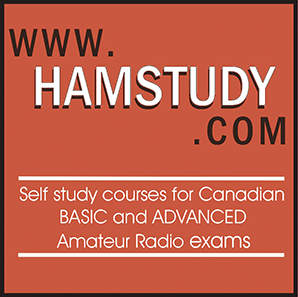